Afghanistan: the road ahead 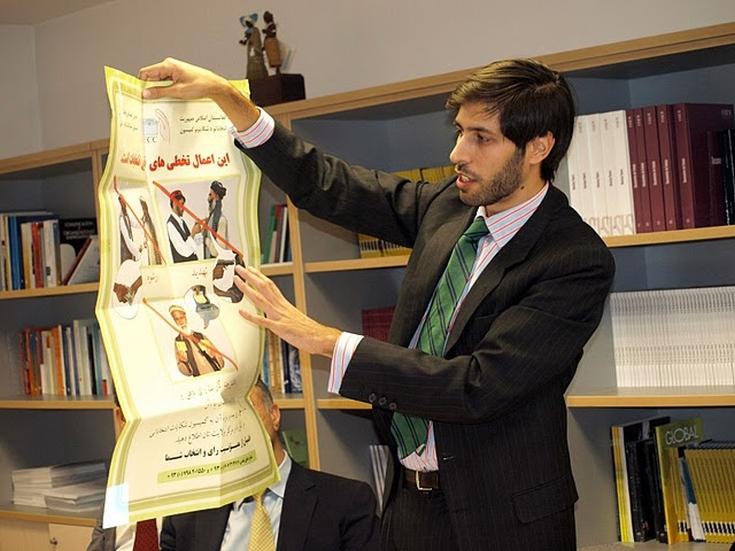 As the Afghan Independent Electoral Commission released the preliminary results of the parliamentary election held on 18 September 2010, the Toledo International Centre for Peace (CITpax) and the Foundation for International Relations and Foreign Dialogue (FRIDE)  hosted a working breakfast on “Afghanistan the Road Ahead”.The debate revolved around the new scenario unfolding after the elections and counted with the participation and presentations of Alessandro Parziale, Chief of Party de Democracy International (DI) in Kabul and Gabriel Reyes, Project Coordinator, Middle East and Mediterr Read more...

The elections in Afghanistan and the USA's foreign policy 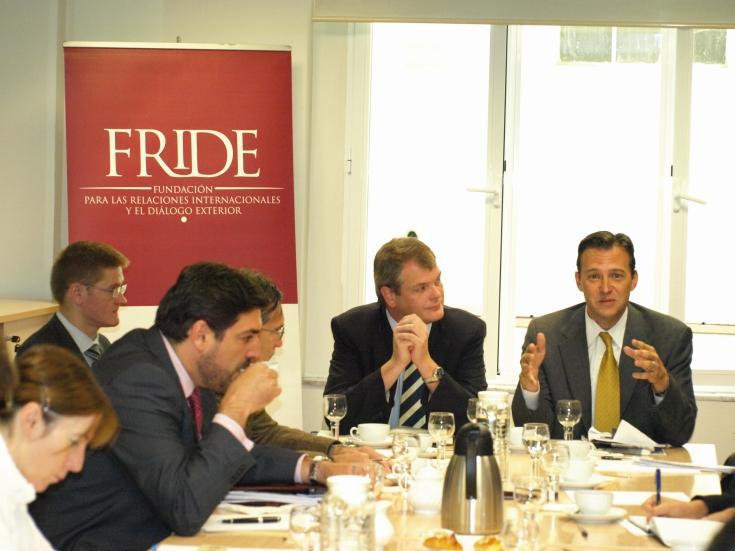 The Toledo International Center for Peace (CITpax) and the European think tank for global action (FRIDE) organice a breakfast working session with Brian Katulis, Senior Fellow of the Center for American Progress.The aim is to share with the audience his experience as an independent international observer in the delegation financed by the United States Agency for International Development (USAID) during the presidential elections in Afghanistan, celebrated last August.Foundation for International Relations and Foreign Dialogue

Reframing of the political and social debate in the Caucasus region. Discussing cross-country initiatives 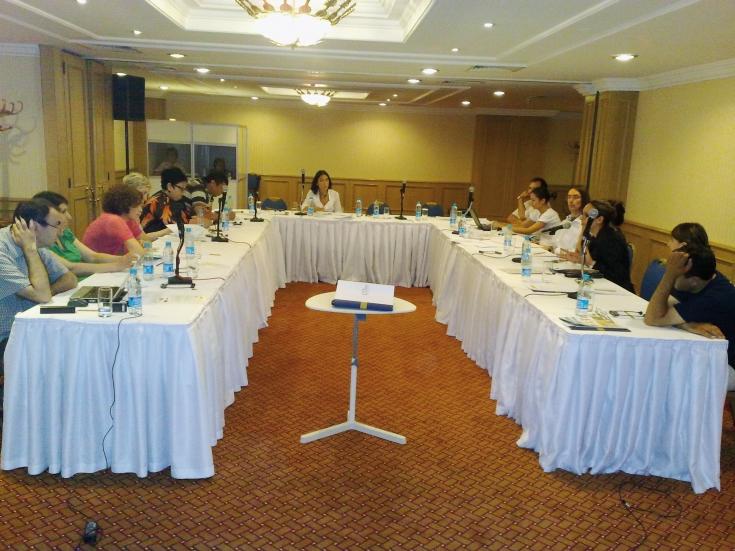 Istanbul (Turkey), 27-28 June 2009In the framework of the project “Reframing the Political and Social Debate in the Caucasus Region”, the Toledo International Centre for Peace (CITpax) has organised the conference “Discussing Cross-Country Initiatives”, to bring together representative actors from the Caucasus region to discuss –with a regional scope- on topics of common interest that are pertinent to promote cross-border security and conflict resolution as a final goal.With the financial support of the Spanish Ministry of Foreign Affairs, the meeting is proposed as an exploratory facilitation Read more...